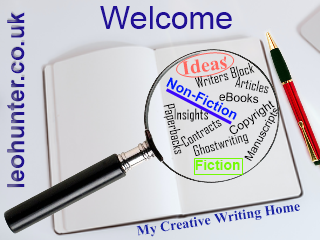 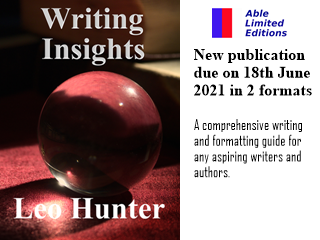 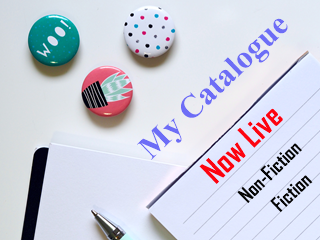 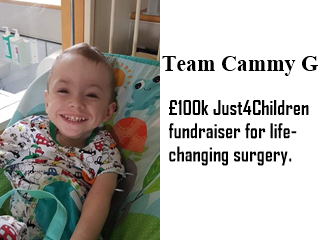 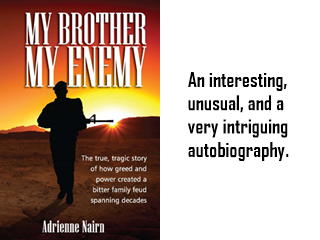 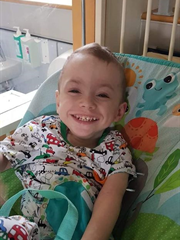 £100k Just4Children registered charity fundraiser to assist a four-year-old boy receive intensive therapy and life-changing spinal surgery. Due to an NHS diagnosis of Dystonia, that surgery is not available in the UK. Click on Read More for details.

Cameron was immediately put on a ventilator, then remained under such intensive care for the first three months of his life. Whilst under that ventilator care for those three months, he endured several operations, many blood transfusions, and other essential procedures.

After 129 days of hospital care, his parents, Jim and Eleanor Gilmour, were allowed to take him home on 9th April 2016 to where they live in Anstruther, Scotland. But he was being fed through a nasal gastric NG Tube through his nose into his stomach.

Soon after Jim and Eleanor were allowed to take Cameron home from hospital, Jim and Eleanor noticed there was something quite seriously wrong with him. He was then subsequently diagnosed as having Quadriplegic Cerebal Palsy. That effectively means he has difficulty with muscle control and coordination.

He also has spasticity, meaning he can't crawl, stand unaided, and walk. It also causes daily pain, spasms, tightness and some frustrations, although usually a very happy and determined boy when not suffering such symptoms. And his family consider him to be an inspirational hero, due to that happy outlook and determination etc. But the spasticity will lead to deformities in later life.

The spasticity may have been partly the cause of Cameron sometimes pulling out or dislodging his nasal tube, resulting in several additional hospital procedures. Then in Oct 2017, he had gastrostomy surgery, which means he is now fed directly into his stomach instead of through his nose.

In addition to all noted above, Jim and Eleanor were recently told by the NHS that Cammy, as he now prefers to be called, has Dystonia. That is incurable; but not considered to be life-threatening.

All-in-all, Cammy needs Selective Dorsal Rhizotomy surgery. It's a spasticity treatment, where spinal chord nerve outlets that are sending abnormal signals to the brain and muscles are cut to allieviate spasticity. This will hopefully help Cammy to eventually do what most children take for granted, like crawl if need be, sit and stand unaided, and walk. That's life-changing. But due to the severity of Cammy's spasticity linked to success rates, Cammy is ineligible for this surgery through the NHS. He is eligible for the surgery in the USA however; but at a very high cost to his family, financially.

The Charity Just4Children are fundraising to provide Cammy (Cameron) with life-changing spinal surgery in the USA and the needed pre and post-op intensive therapy and specialist equipment. The target amount is £100,000, with just over £23,000 raised to the date of writing this article (23nd Nov 2020).

If you prefer to go directly to the relevant Just4Children website page for details and or to donate the link to copy and paste into your browser is https://just4children.org/children-helped2020/team-cammy-g/ . Or you may click on the Team Cammy G image below which has that link embedded. 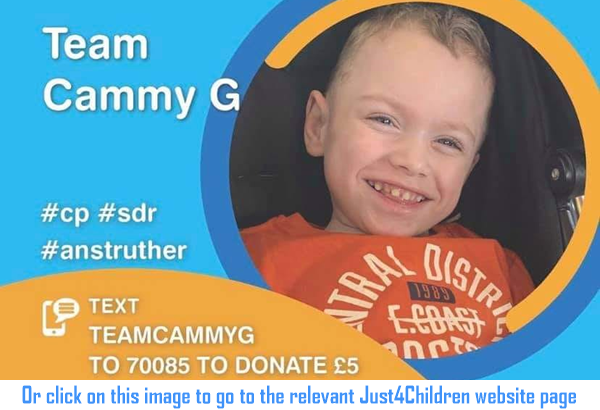 You may also donate by sending a text message as indicated in the image above to 70085 to donate via JustGiving. That message should be no more than 'TEAMCAMMYG' (all in uppercase with no spaces; but without the quotation marks).

Due to the COVID-19 restrictions, normal fundraising events can't be undertaken. Jim and Eleanor therefore created a Facebook Team Cammy G group page to assist with the Just4Children campaign in the meantime. They host online auctions of equipment and vouchers etc donated by businesses or individual people. They also host online raffle-type events etc. All proceeds obtained through that Group page go to the Just4Children Team Cammy G trust fund. To visit that Group page and possibly to become a member, click on this link https://www.facebook.com/groups//teamcammyg/

On behalf of Team Cammy G – Thank you all.